A billboard with wings

The largest decal ever applied to a Qantas plane. 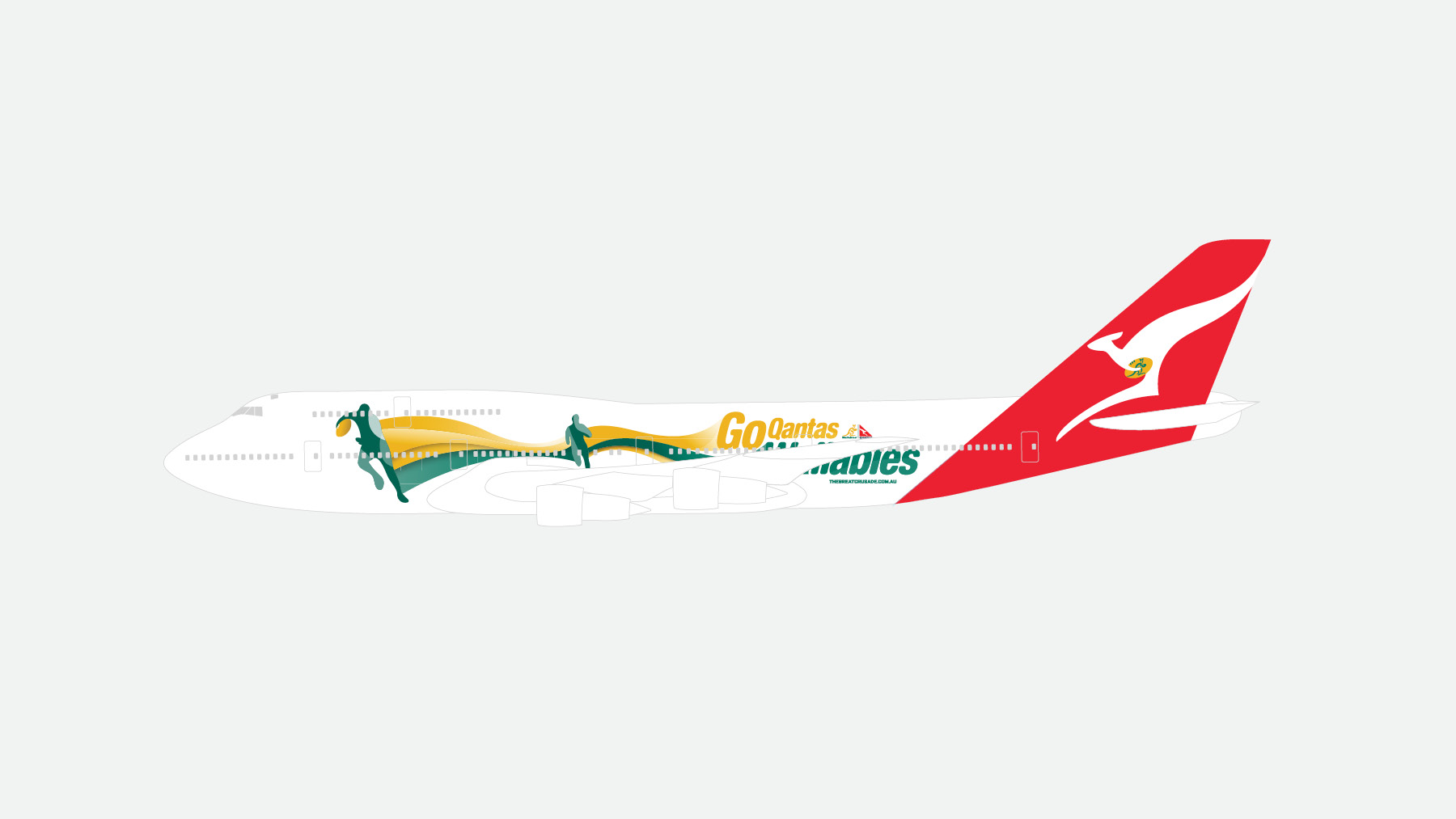 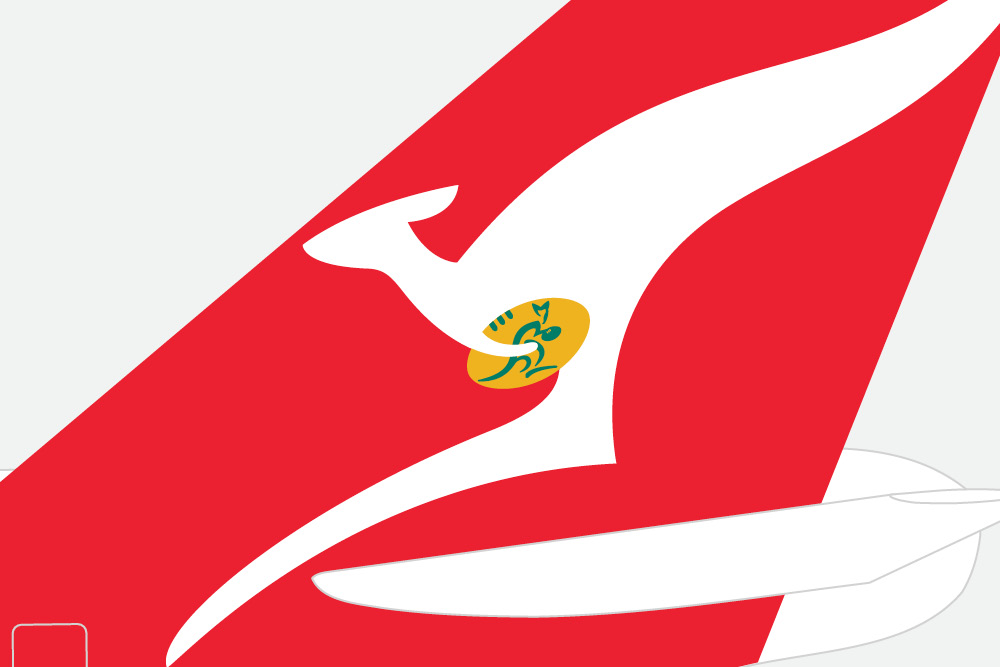 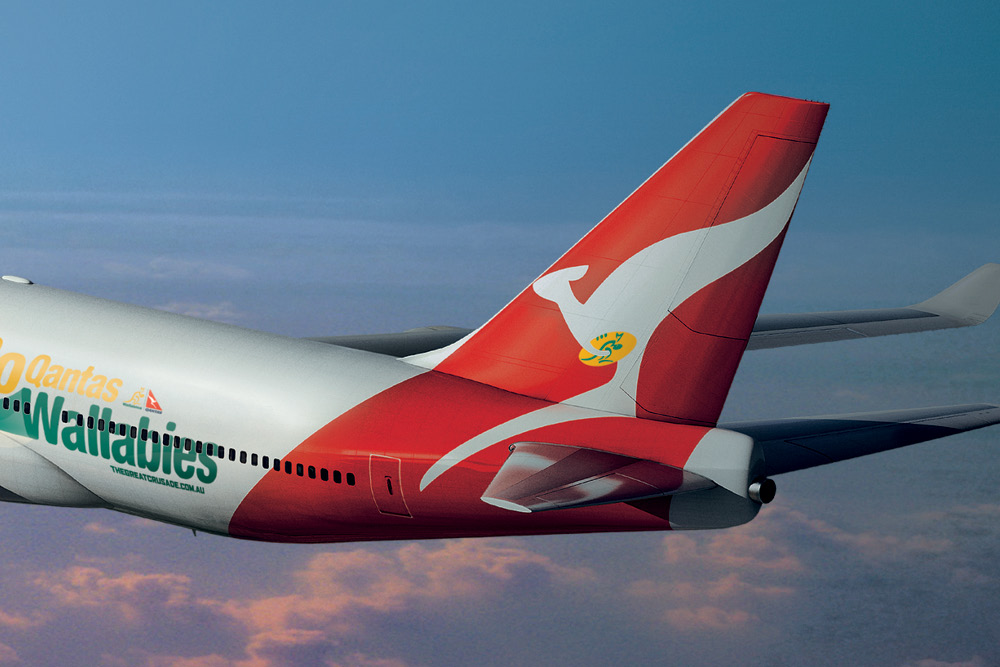 My canvas is bigger, faster and cooler than yours

It’s an exciting and unusual day that sees you studying the blueprints of a Boeing 747, trying to differentiate an antenna from an emergency exit. This is what was required when Qantas asked us to turn one of their jumbos into a flying billboard for the Qantas Wallabies Rugby team. A good luck message as they set off to battle with their rivals at the Ruby World Cup.

Pride of place on the aircrafts tail we tucked a rugby ball tightly under the iconic Qantas kangaroos paw. A subtle, playful and memorable addition to the livery. 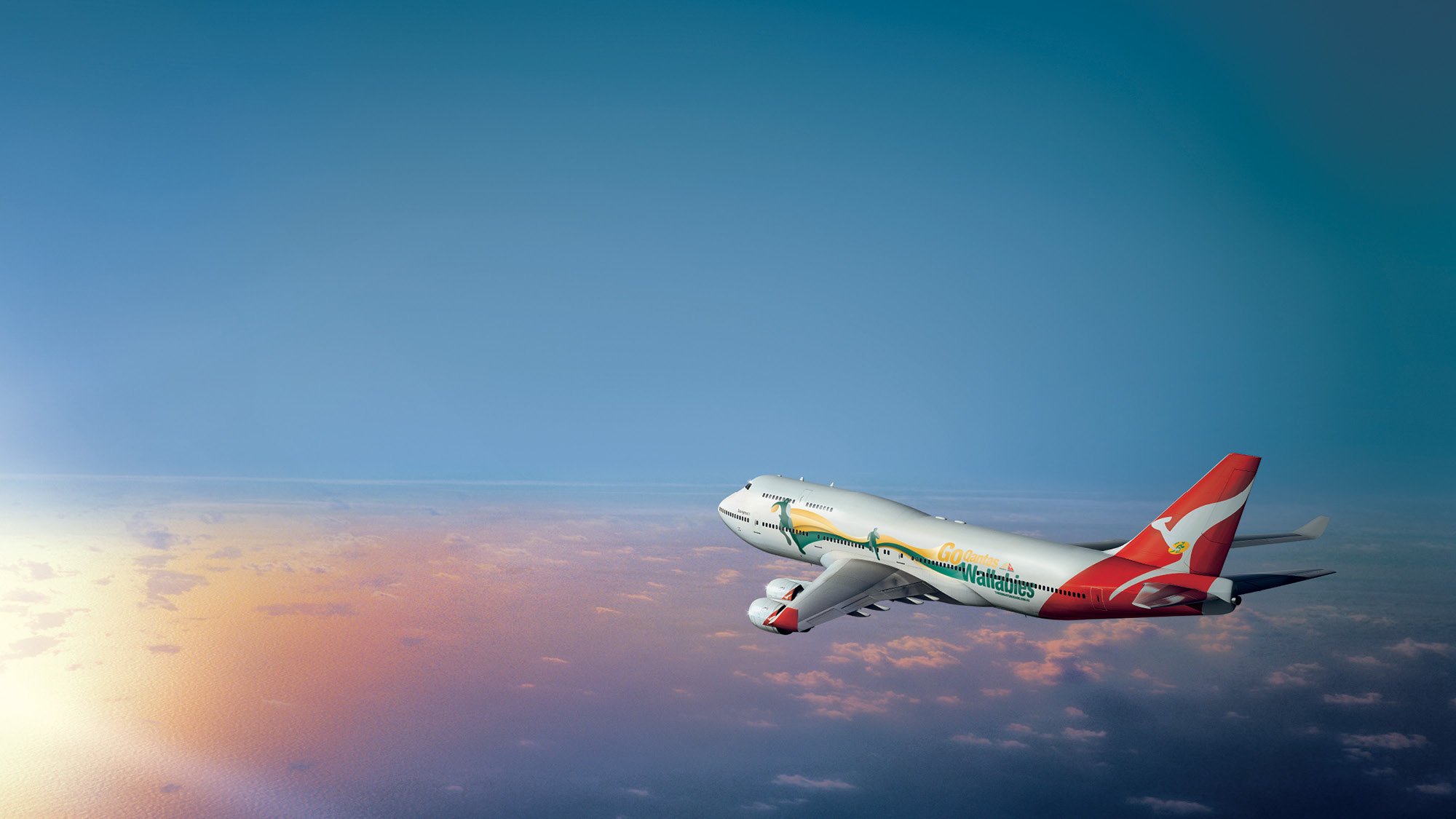 That’s one hell of a sticker

Working closely with the Qantas signage and engineering teams to make our vision a reality. Their team wrapped the aircraft in its new livery over the course of several days, a whopping 63m sticker, which spent 12 months bouncing around the globe. Go Qantas Wallabies! 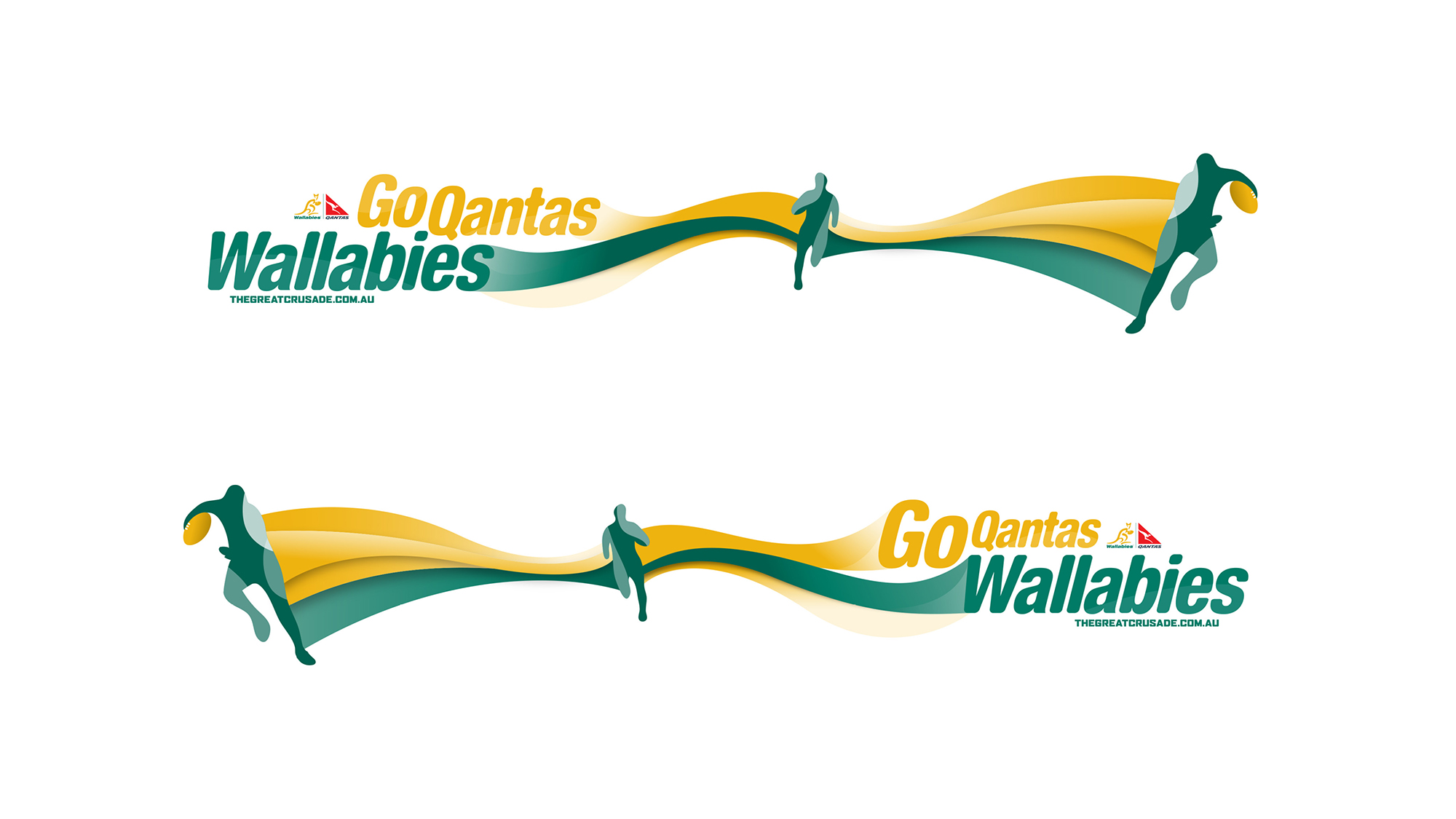