A tiger, a bowtie, a water pistol and a copy room. 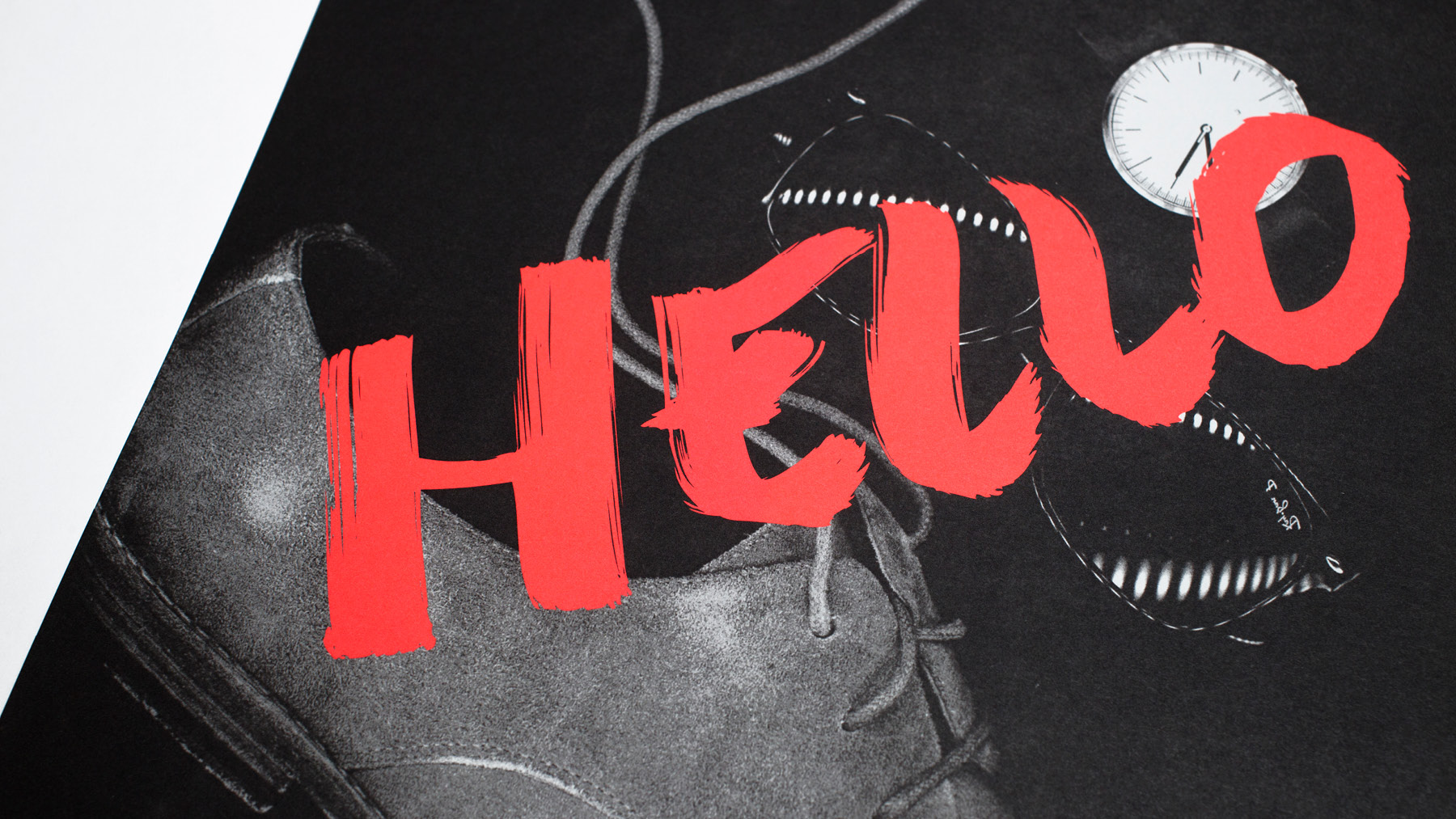 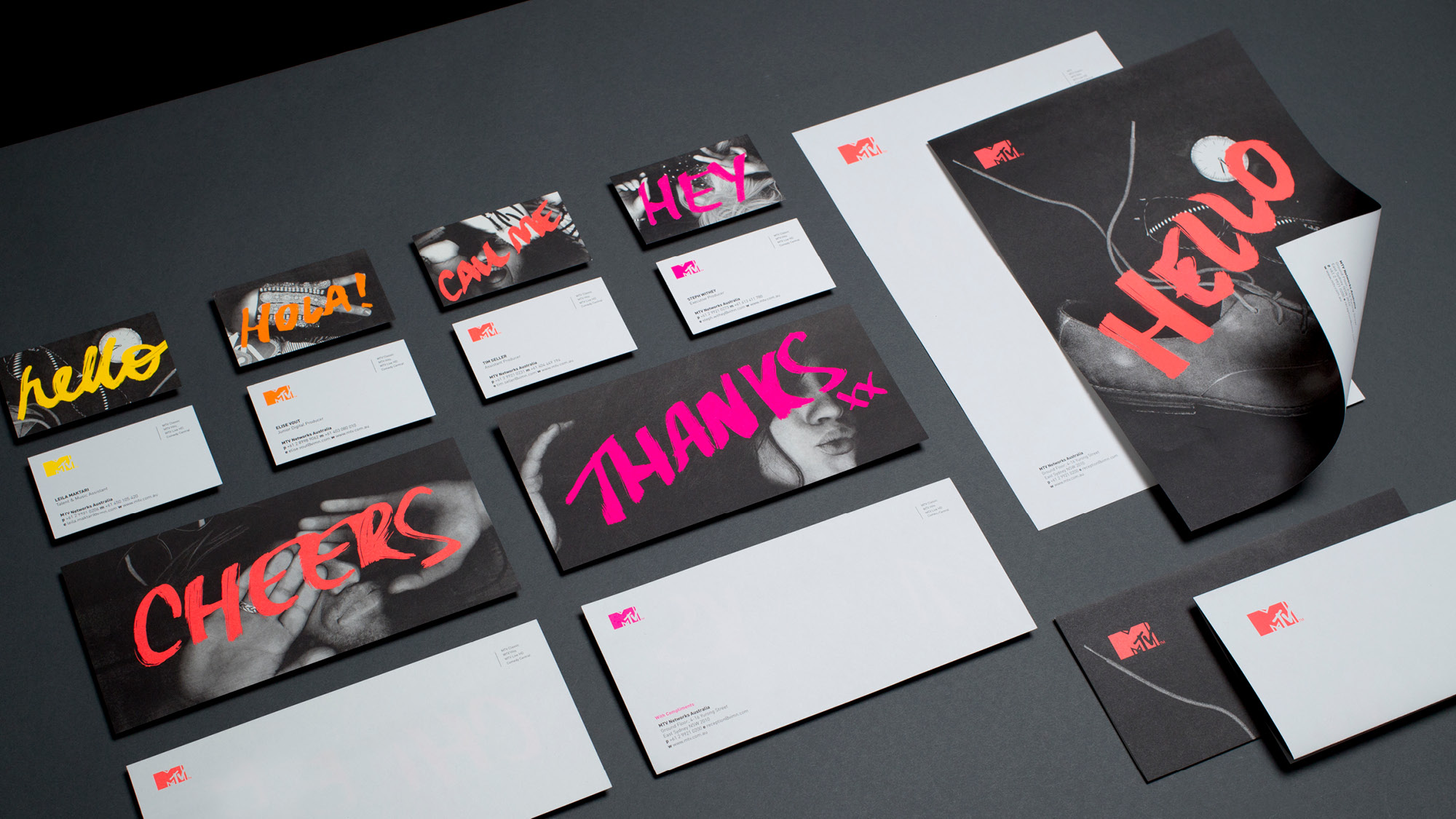 Bringing the MTV back to MTV

The ultimate destination for music and pop-culture, MTV Australia needed an injection of its bright, bold and mischievous personality for which it is so well known. What’s more MTV than an afternoon locked away in a copy room, photocopying…people? 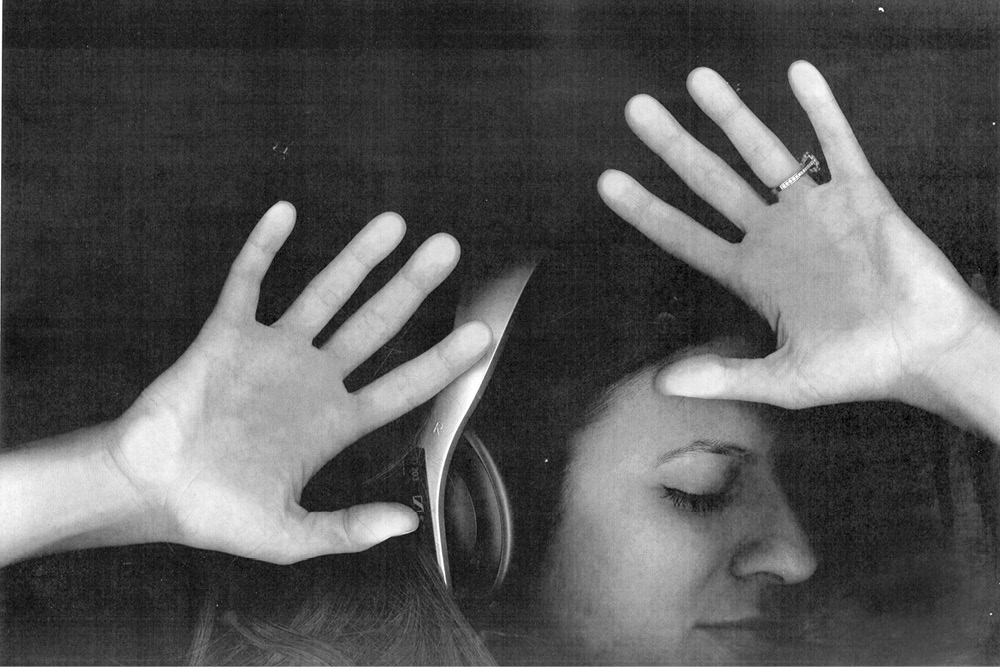 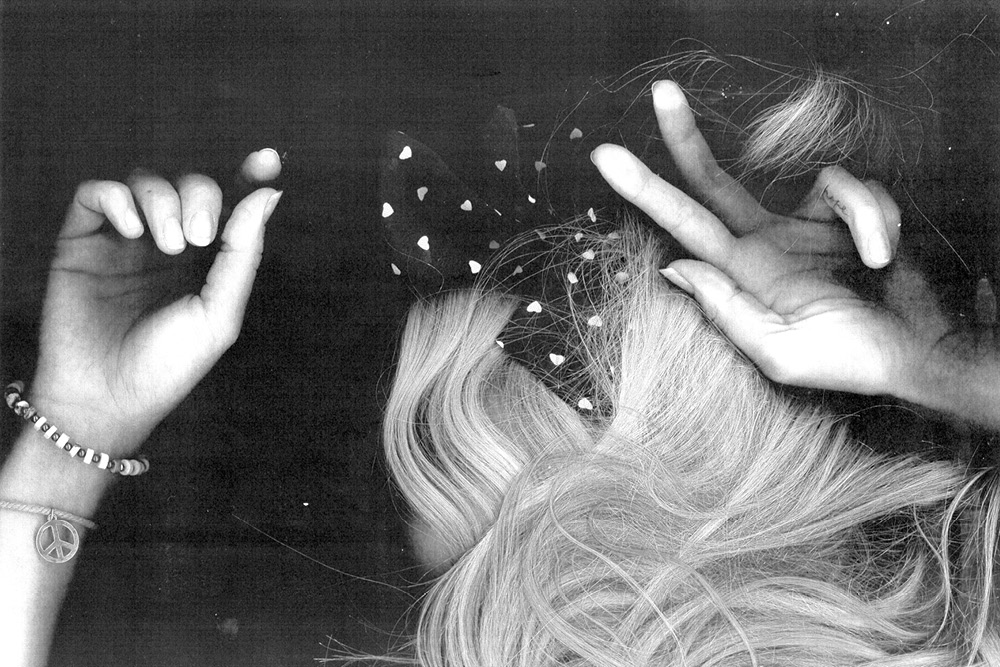 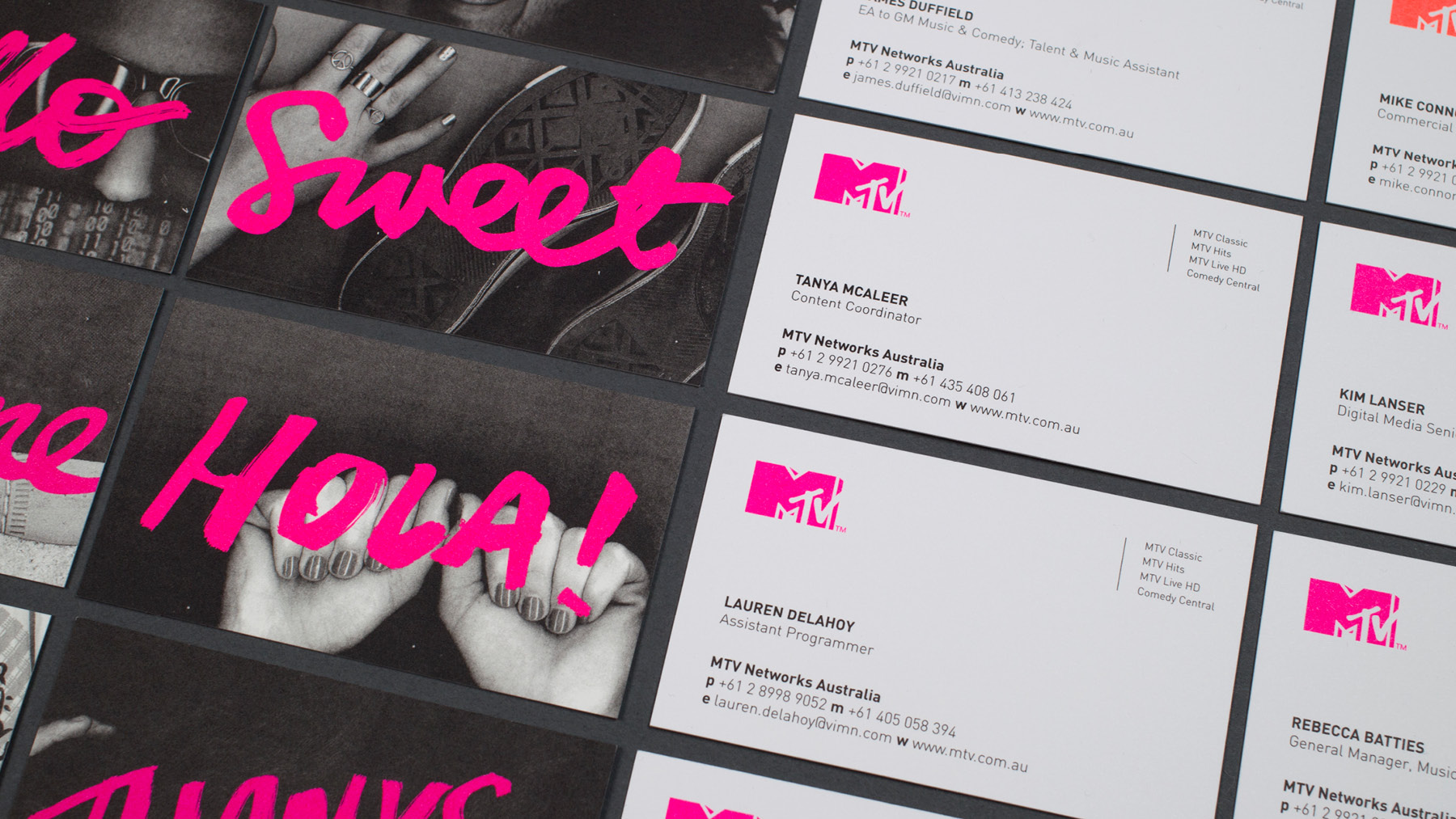 Any vision loss is only temporary

We are sure that user manuals caution directly against this, nevertheless MTV wouldn’t be MTV without breaking a few rules, so that’s just what we did. 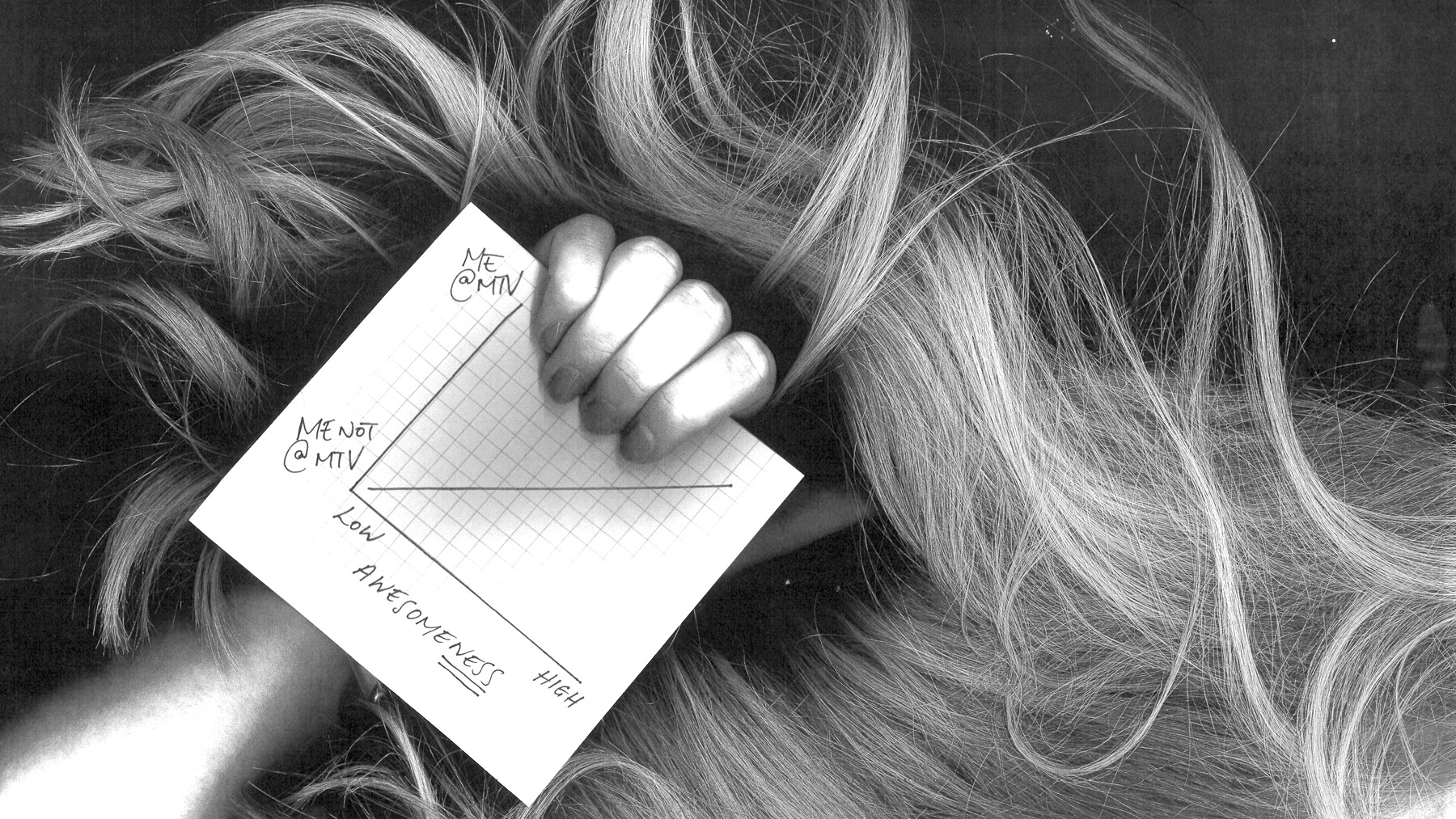 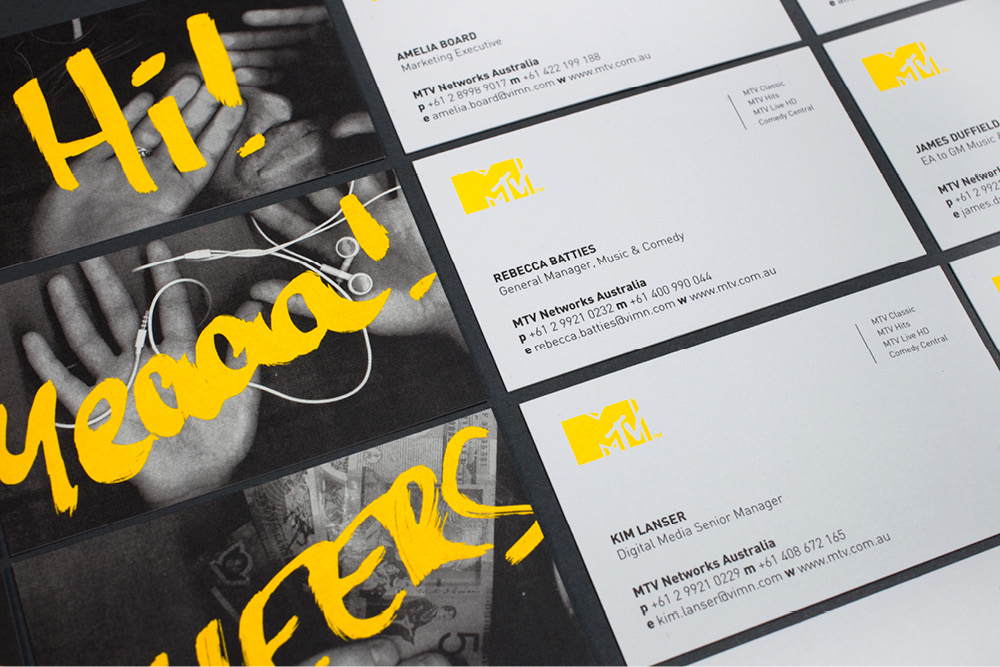 One by one we photocopied each staff member alongside items embodying their personalities and were more than impressed when one emerged brandishing a water pistol and wearing a full body tiger suit. Paired with fluorescent greetings and language epitomising MTV’s personality, these photocopies became the foundation for a personalised stationery suite and brand which oozed MTV. 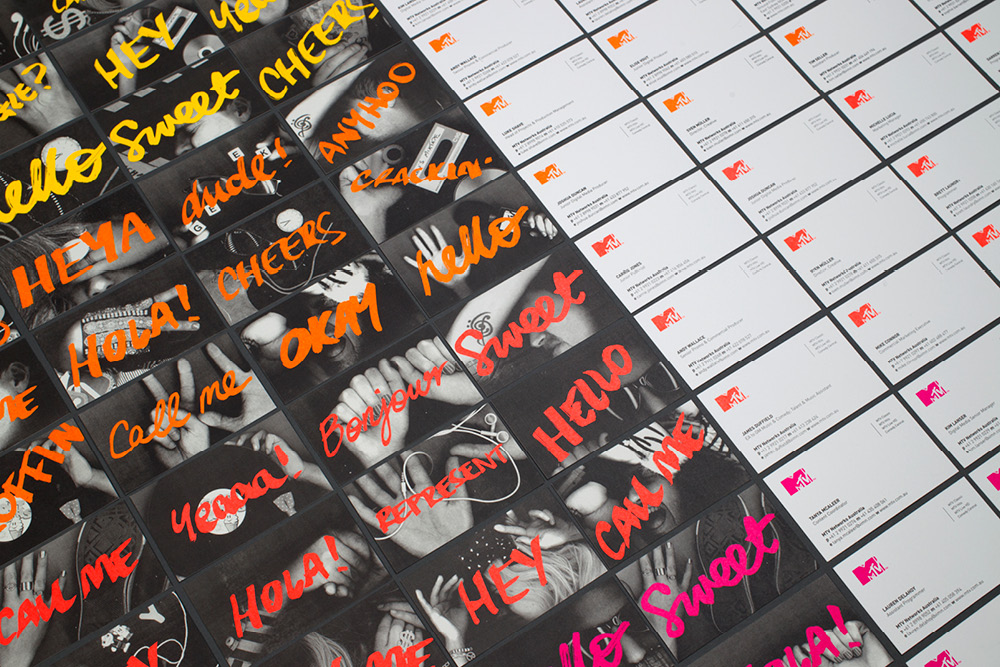 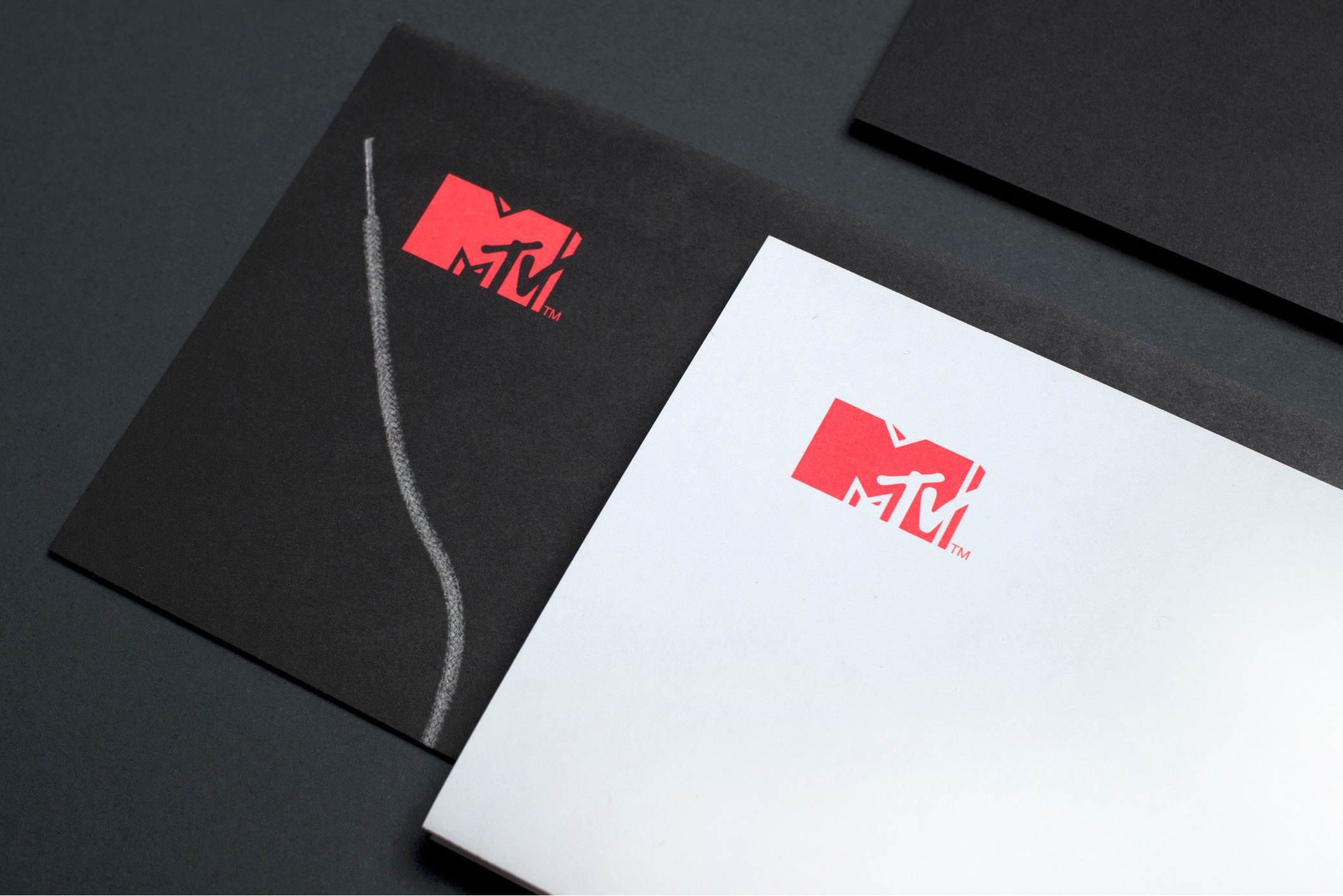 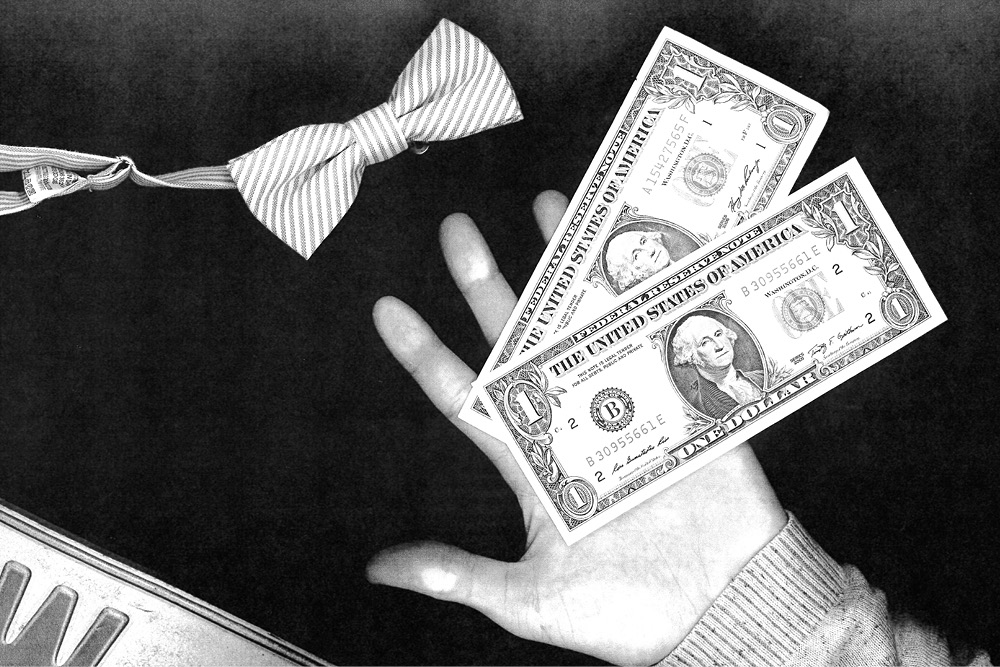 Yeah, that’s my face squished up against the photocopier. You should see the ones that they didn’t let through. 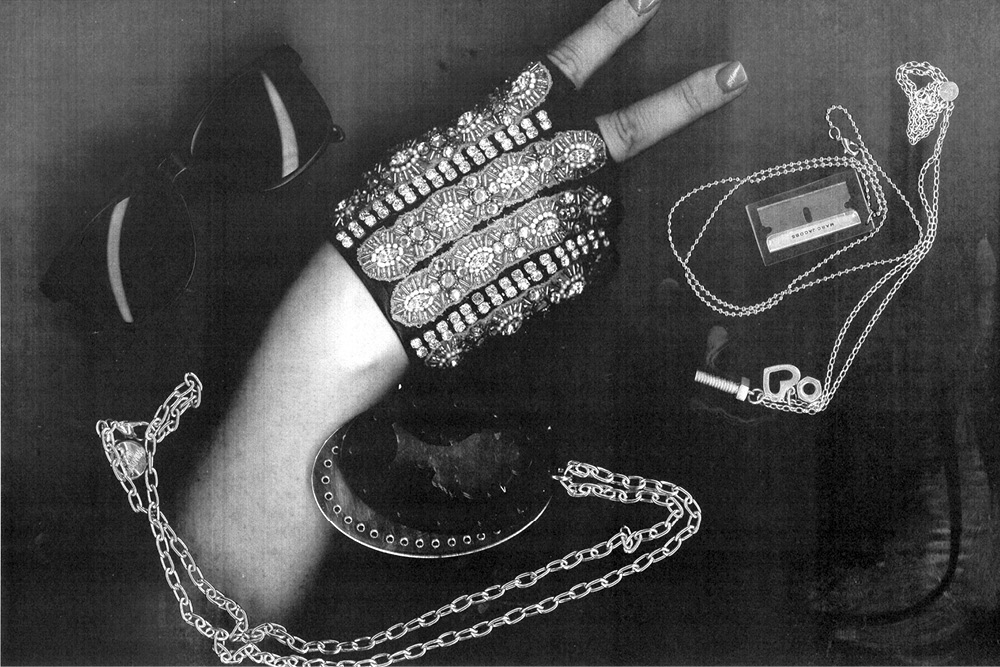 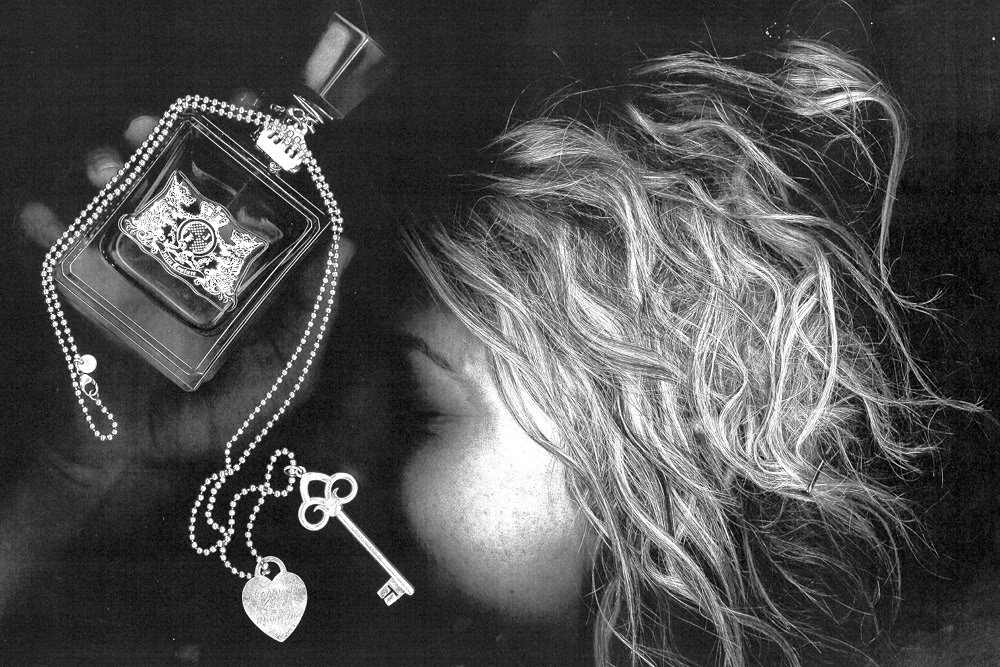